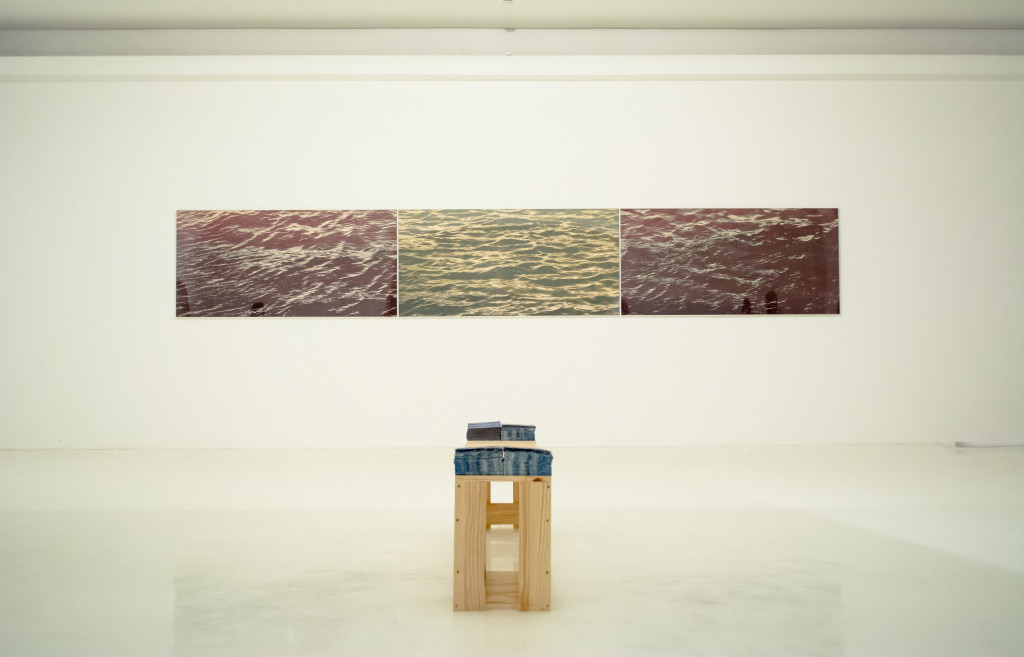 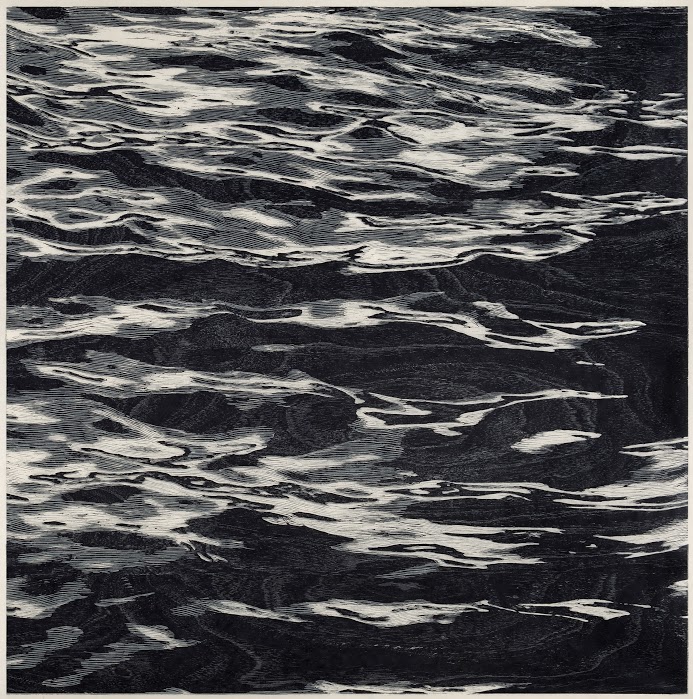 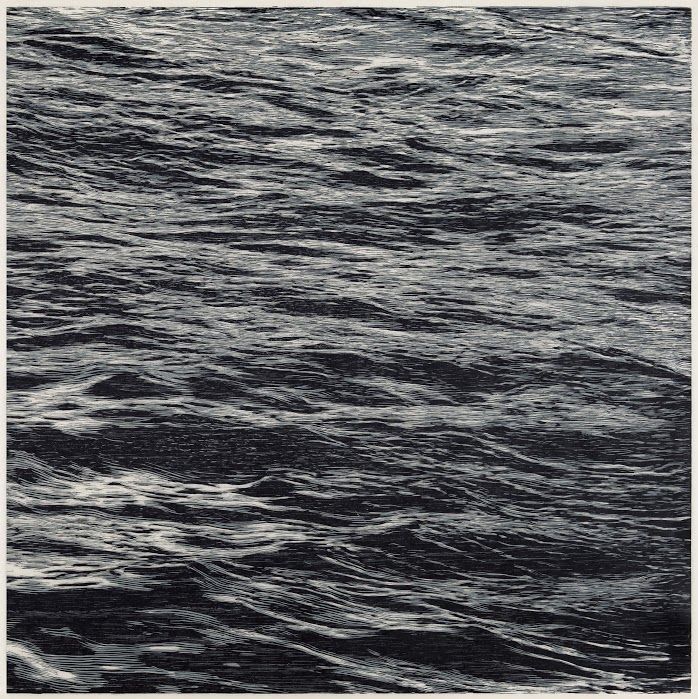 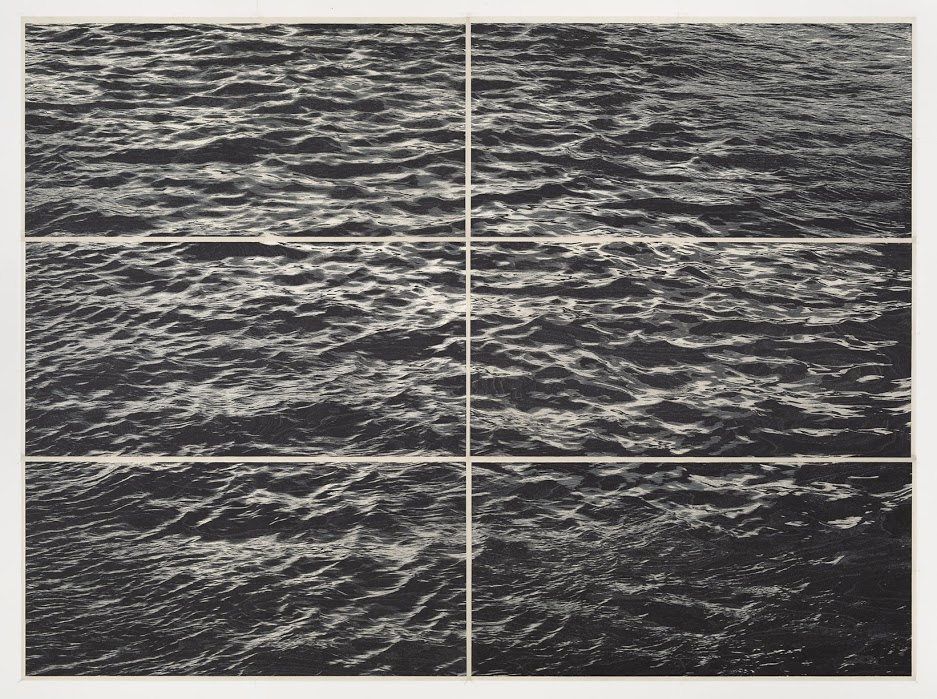 His work has been Shown in 28 countries. The artist holds  a master degree from Eca – USP, of Masp, in 1997. He founded and coordinated Piratininga Atelier in São Paulo, from 1993 to 2013.

Curator of art exhibitions in Brazil and abroad.

He was invited to take part in the resident artist program at Universidade Estadual de Campinas in 2011 when he moved to that city.