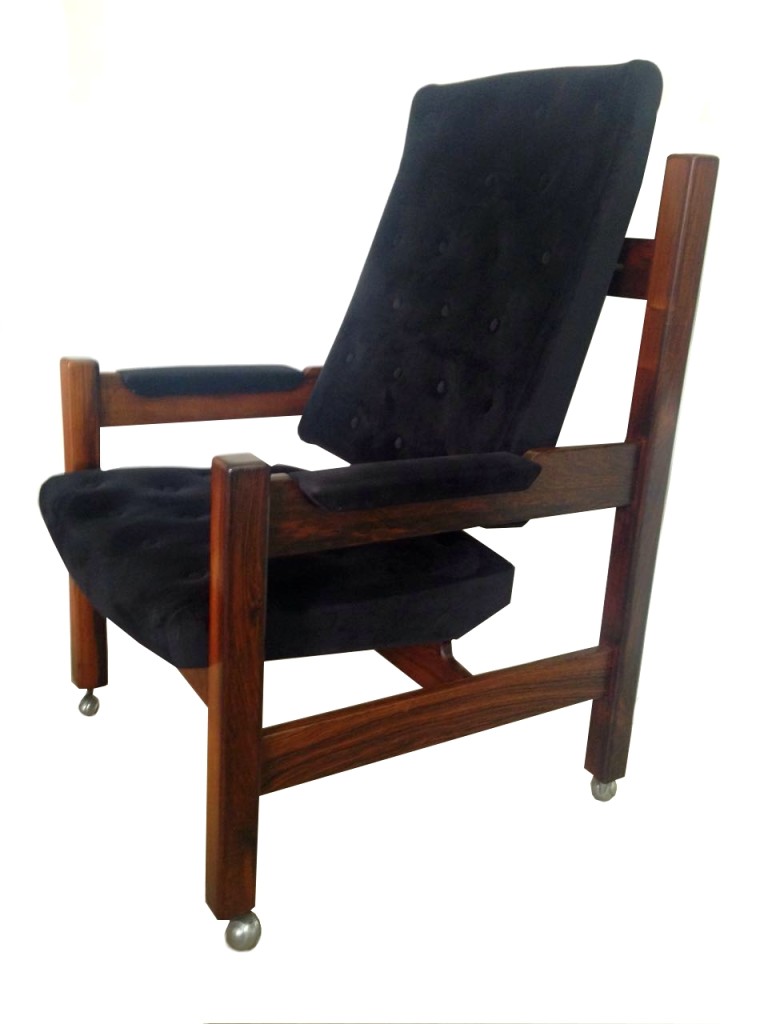 Jorge graduated in Architecture in 1945 in Romania. He arrived in Brazil in 1949 and, after a short time in Rio de Janeiro, he moved to São Paulo, where he opened his architecture office with José Gugliota.

In Brazil, as he use to say, he found peace. After the second half of the 20th Century, he opened L’Atelier, in São Paulo, where he created furniture in small number of pieces. The first work was created in 1959 and was an armchair named Dinamarquesa. In a little while this piece because reference in Brazilian design. Alzszupin also coordinated a team of designers in the beginning of the 1970s that worked in four factories of the same group.