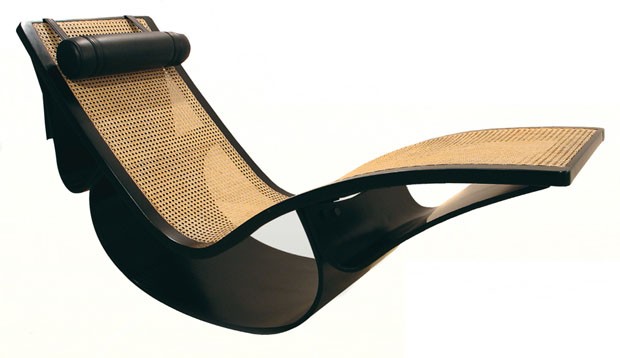 Oscar Niemeyer was an Architect and Urbanist. He graduated in Architecture at Escola Nacional de Belas Artes in 1934. At the same year, he started to work with architect Lucio Costa (1902-1998). In 1936, he took part of the commission created to define the new Ministério da Educação e Saúde headquartes, in Rio de Janeiro, with the supervision of architect Le Corbusier (1887-1965). In that time, he was an assistant and worked as a draftsman. Between 1940 and 1944, he projected the Conjunto Arquitetônico da Pampulha, in Belo Horizonte, Minas Gerais, that became a trademark in his works, because it broke with some concepts of the functionalism and, from this work, he started using new forms with curve surfaces and reinforced concrete. His project, associated with Le Corbusier, is chosen as a base of the definitive plan. Back in Rio, in 1955, he release Modulo magazine and, at the next year, he started working in the project of Brasilia, the new capital, with urbanistic plan created by Lucio Costa.